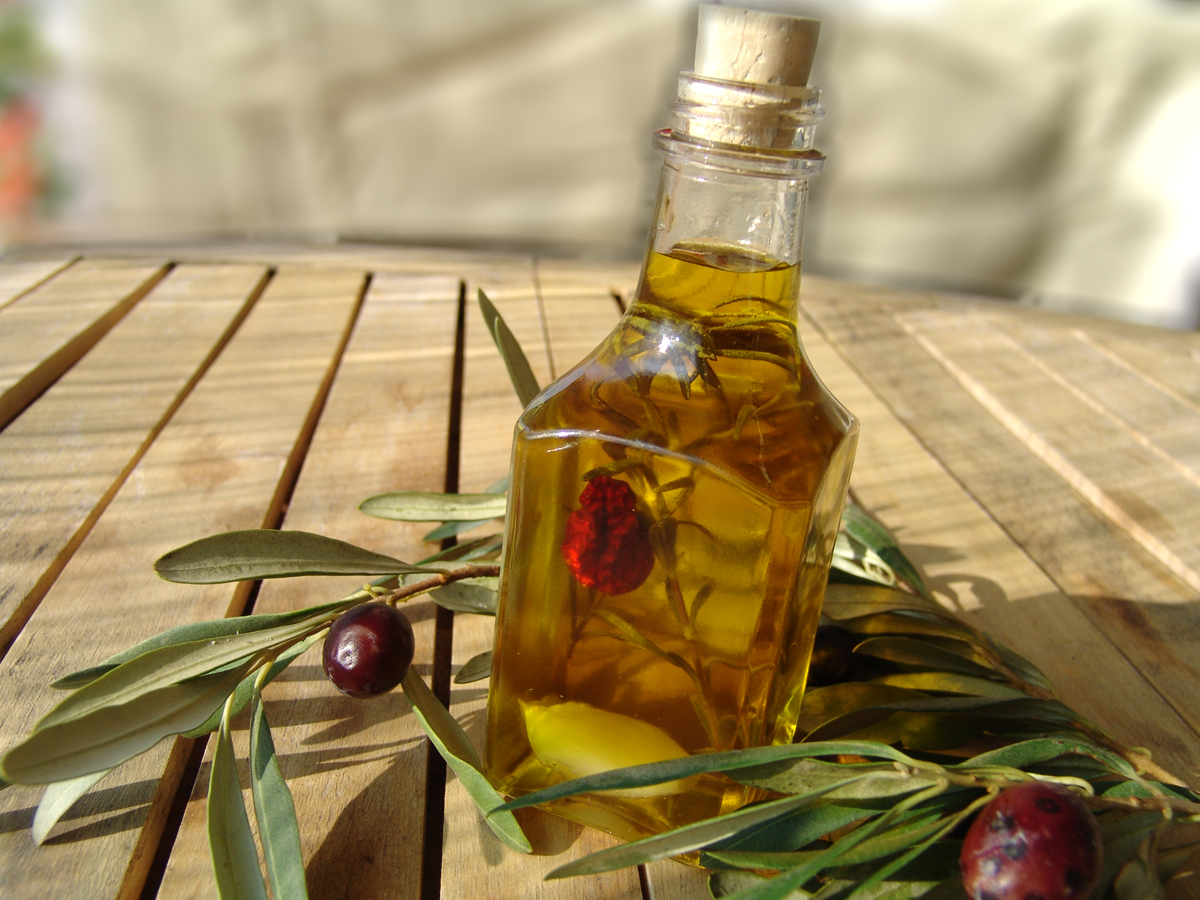 Once upon a time lost in the mists of the millenniums, King Cecrops who was half man and half snake, built a beautiful city. Even the gods on Mount Olympus also admired this city and wanted to name it after themselves. At the end two contestants remained – Poseidon, god of the Sea and Athena, goddess of wisdom. To end this dispute, Zeus ordered each one to offer a gift to the city and the King would decide who would be the patron of thenew city.

One day Cecrops and the inhabitants of the city gathered on a hill to watch the gods present their precious gifts. Poseidon came forward first and struck the rock with his trident and instantly a beautiful white horse emerged. Some say that a spring of sea water gushed from the ground. Then Athena struck her spear on the rock and there appeared a lovely and lush olive tree. Everybody liked Athena’s gift best and the city was named after her. And since that day that is lost in the mists of time, the city bears the name of the goddess –Athens.

The olive tree has been cultivated many thousands of years and is the symbol of peace and victory, immortality and fertility. For the ancient Greeks it was the symbol of the Olympic ideals, and the only prizes the winners received was a wreath of laurel leaves and an olive tree branch. Moreover, olive oil was used by the athletes of the Olympic Games as a natural cosmetic to keep their skin smooth. They also used olive oil instead of soap for washing and cleaning their bodies. It seems that since prehistoric times, people used olive oil in their diet, and for cosmetic purposes. Evangelos Velitzelos, Professor of Paleobotany at the University of Athens discovered fossilized olive tree leaves in Santorini and Nisyros islands, fifty to sixty thousand years old!

Olive oil contains valuable antioxidants that are not found in other oils, as well as vitamins E and K, omega-3 and omega-6. The high content of monounsaturated fats, is believed to help reduce the risk of coronary heart disease. Olive oil also helps keep the elasticity of the arteries and reduces vascular stress, thus minimizing the risk of two common causes of death – heart attacks and strokes. There is a lot of literature on olive oil and its benefits that you can read, and it would be a good idea to look into the matter. You will see why olive oil is so good for you. Perhaps it costs a bit more than other vegetable oils, but the benefits are immeasurable. You can use olive oil for cooking and extra virgin oil, which is more expensive, for salads. When you cook, add most of the olive oil at the end of the cooking time, or you can drizzle a bit over the food after you have dished it up. Although you should avoid fried food, it is much healthier to use olive oil to fry foodstuff, as it keeps its chemical structure better than all the other oils and most of its nutrients. You can buy a cheaper olive oil for frying.

A few weeks ago there was an exhibition presenting olive oil, olives and pastes made from black and green olives. It was held in a nice neo-classic house in Thissio, with a small yard at the back. There were two large tables with beautiful wooden bowls filled with olive oil, olives, pastes of olives and fantastic bread from the country that is baked in traditional, wood-burning ovens. There were also pickled bunches of tiny grapes and pickled tops of vines with young leaves. I had never tasted them before, but they were very good. You could wash the whole thing down with shots of tsipouro, which is ‘eau de vie’ of grapes. In Crete they call it raki, but basically it is the same thing. I am certain you will find it extremely interesting. Also take the virtual tour, and you will see the utensils they used to pick the olives from the trees and then press them to extract the oil. There are also huge ceramic jars where they used to keep the oil.

Homer, the greatest ancient Greek epic poet, author of the Iliad and the Odyssey, who lived around 850 BC, described the olive oil as ‘liquid gold’. Greeks, have been consuming the olives and the olive oil for many thousands of years, so why not add them to your diet for the sake of your health and the health of your loved ones.